The History of Homosexuality: Identity

We often think of sexuality as though it exists on a linear continuum: we talk about homosexuality in Ancient Greek society, for example, when in fact there was no such thing as a “homosexual” before 1868, when the word was coined by German sexologists. It wasn’t used in English until the 1890s.

“Sex” itself is a relatively new concept. Its first usage only dates to the sixteenth century, when it referred specifically to anatomy. From there rose the idea of gender, and gendered behaviours. It didn’t come naturally to people to think of behaviour as “manly” or “womanly.” What gives these concepts their enduring credibility is that they arose at a time when Western European society was starting to organise into systems still recognisable today (the parliaments and courts by which we impose and enforce laws; the way the workforce is organised and the family is structured), and people started to write. Practically all the literature available to modern lay readers dates from around or after this period, which coincided with the shift to Early Modern English, rather than the more impenetrable Middle English (think Shakespeare, rather than Chaucer). When Elizabeth I spoke of having “the body of a weak, feeble woman; but…the heart and stomach of a king…” the concept was far more revolutionary than today we give credit.

From the theory that the different sexes had different attributes—the concept of gender—came the realisation that some people didn’t conform. This is an ages-old idea, although only recently has it evolved into anything approaching a dominant norm. When Chaucer compared the Pardoner to a hare in The Canterbury Tales, he was alluding to a common medieval belief that hares were symbolic of sexual depravity and grew a new anus every year (really), and the audience was meant to infer that the Pardoner was a man of suspect sexual character (i.e. queer). What Chaucer didn’t do was say the Pardoner was effeminate, or woman-like.

Indeed, while today gay men are often considered feminised (and gay women as masculine), for a long time after the adoption of the concept of gender roles the opposite was true. From the mid-17th century terms such as “fop,” “popinjay,” “Macaroni,” (as in the song “Yankee Doodle Dandy”) and, later, “dandy” all referred to men we think of today as effeminate (and by default, queer), but whom at the time were considered excessively attracted to women, this being a period when well-to-do young men—the only sort rich and idle enough for foppish behaviour—spent very little time with ladies outside the marriage bed. Spending too much time with women made one womanly, it seemed, but the root cause was considered to be hyper-virility, not a lack thereof. The closest modern approximation is “meterosexual”: the young, straight, city-slicker who spends an obsessive amount of time on his appearance.

Everything changed in the mid-to-late-19th century, with the rise of sexology, which coincided with a rise in multiple exciting new branches of social biology that gave us, among other disciplines, phrenology (the study of how skull shape affected personality, particularly with a view to criminology), physiognomy (the same but for the face), and degeneration (the opposite of evolution). Doctors were falling over themselves to define people according to type, and had all manner of cures for perceived ills, from hydrotherapy and electric-shock treatment to being masturbated to orgasm (that is, given a “pelvic massage” to induce “hysterical paroxysm”).

Perhaps what is surprising, given the medical climate of the day, isn’t that sexuality as the concept we know now was developed, but that very quickly most sexologists held it couldn’t be altered or cured—something many of their predecessors decided to deny for the next hundred and fifty years. The World Health Organisation didn’t remove homosexuality from its list of mental disorders until 1990.

Love this! Isn’t interesting how history had it right & “modern” has it wrong! Thought you were suppose to study history to learn so you didn’t make mistakes! Love this series! Thank you!

Well I wouldn’t say history always got it right, but what’s interesting is where the line between theology and secular law gets blurred is often where we start to slide backwards. 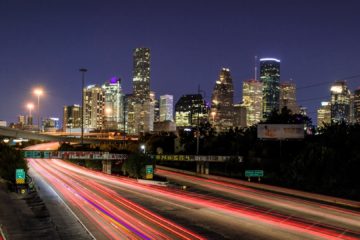 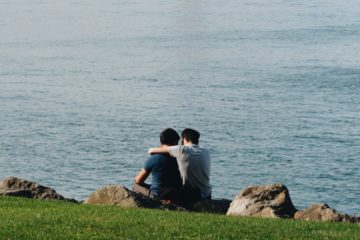 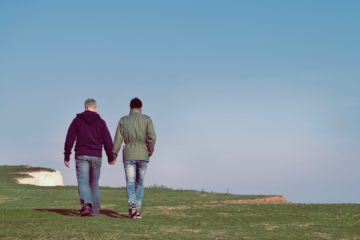