And therein ends my post. Heh. It’s 5.25am which makes it (about) midnight on 01 July 2013 (in New York. Or somewhere. I’m claiming it) and finally, finally, the waiting is over. I proudly present Storm & Strike. 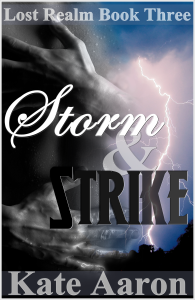 Exiled from the Realm, Ash seeks refuge among the vampires in the world. Encouraged by the witch Alyssia and driven by an idealistic desire to unite his home in harmony for the first time in his lifetime, he begins to build an army.

When ideology isn’t enough, Ash knows he’s going to have to lead his troops into war. Witch, fae and vampire clash in an epic battle that threatens to destroy the very fabric of the Realm itself, and none will escape unscathed.

Available now from AllRomanceEbooks, RainbowEbooks and Smashwords. Coming soon to a plethora of other places (including Amazon, hopefully later today!).

For the next week only, I’m also discounting Blood & Ash down to a bargain $0.99 at all retailers, so grab your copy now! 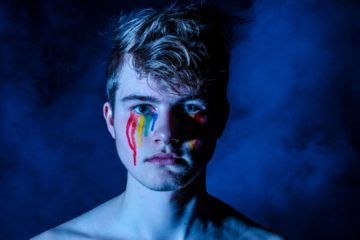 It’s time we talked about violence in m/m romance

CW: discussion of domestic abuse, sexual violence, intimate partner violence. Almost a third of sexual minority men, and one half of women, report being a victim of domestic abuse. For psychological abuse the figure is Read more… 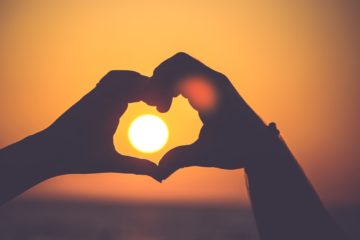 I love historical (queer) fiction, but it suffers even more than other genres under the burden of killing the gays. It pleases me inordinately that modern m/m fiction is giving historical queer characters the happy Read more… 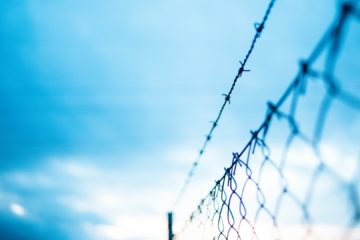 When we think about recent(ish) queer history, most of the stories that come to us are of lawbreakers. Some, like Oscar Wilde, are more famous than others (Peter Wildeblood). Like Alan Turing, we can turn Read more…